Their true story begins in America, in the city of Angels. But Henry Lipatov & Constantine Suhonosov met in 2010 in Kiev, Ukraine.

During that time, Henry was performing with the group NoraLasso & Constantine was traveling with Skryabyn. They have each toured throughout the Ukraine putting on memorable shows that captivated audiences throughout venues and on many tours performing over 250 concerts per year.

After losing contact for over 5 years – they met again in Los Angeles in Dec 2015 and decided to experiment with a different direction of electronic music.

Henry and Constantine have created authentic music from their heart. Each word, each sound, each feeling – has been produced from the love of their heart.

Young & fashionable; 7Ever is magnetic with their unique taste of electronic sounds, accompanied with deep vocals and sensitive lyrics – their music connects with people on each continent around the world. They create to make the world a better place through the heart of music.

Verse 1:
Say, why’d you leave me here?
Crying all alone
You walked outside that door
And now I feel so cold
Will you take my hand?
Travel across the sea
You’ll enjoy the ride

I know how much
We have to try, you and I, to make it right
Enjoying life

Verse 2:
Girl, can I leave this place
You make me feel ashamed
When I walk into our home
I wanna see your face
I hate the tears I cry
I know I’m strong but why
Am I weakened for your love
I know how much we
Have to try, you and I, to make it right
Enjoying life 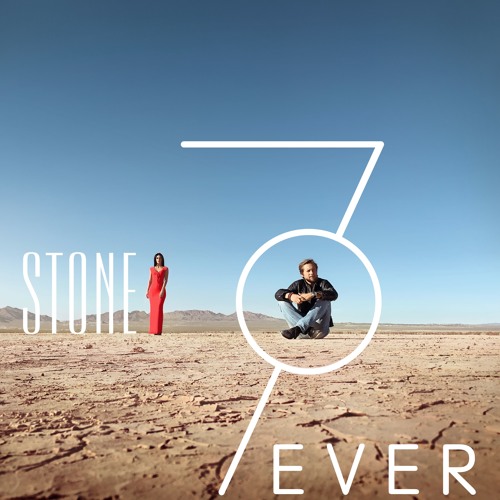